Pet Poo Skiddoo Breaks It Down

The terms Browns and Greens are frequently mentioned when discussing composting methods… but perhaps a lot more than they should be. The idea that all organic materials that are brown are rich in carbon and those that are green are rich in nitrogen, although sometimes true, can be very misleading and often incites miscalculations and frustration for those new to the craft. In this article we hope to clear up some of the confusion and help explain the common misconceptions on Browns and Greens in composting.

First let’s go over what is true…

Nitrogen Can Lead to Greenery in Plants

There is a strong correlation of the lush green appearance of healthy plants and the amount of nitrogen a plant possesses. Nitrogen actually plays a huge role in photosynthesis. 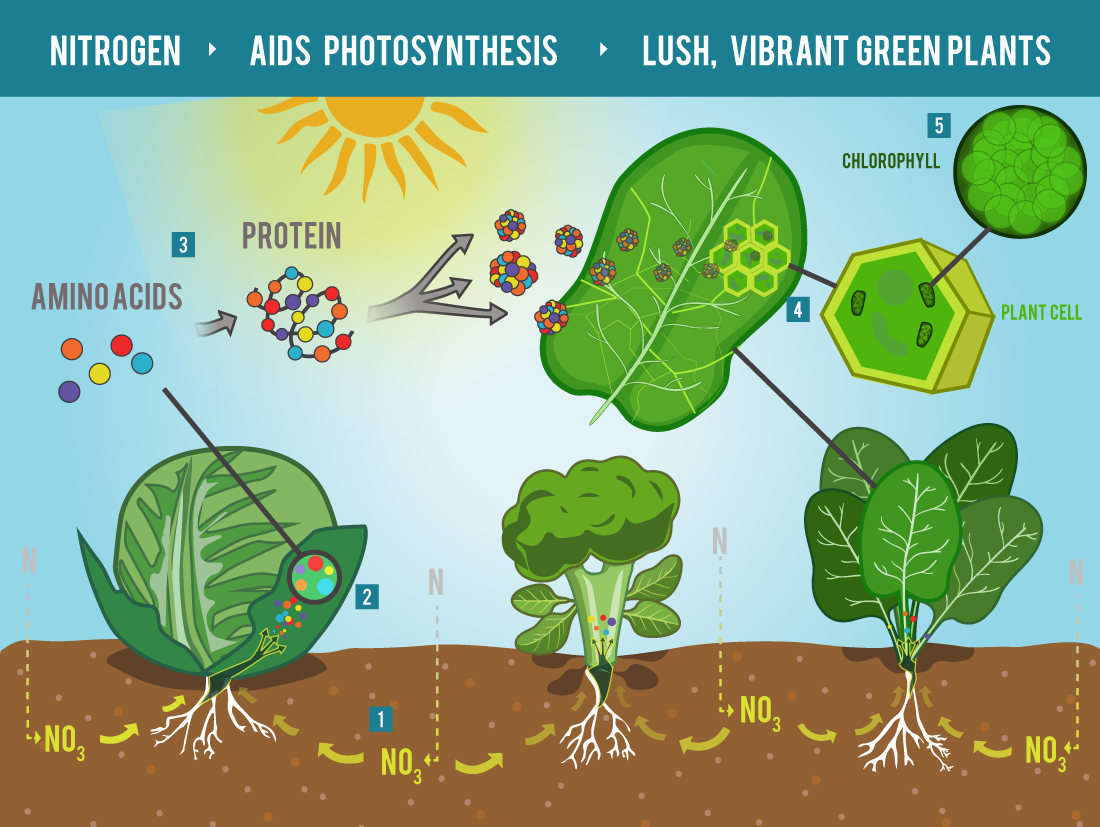 Carbon Can Lead to a Dull Brown Composition 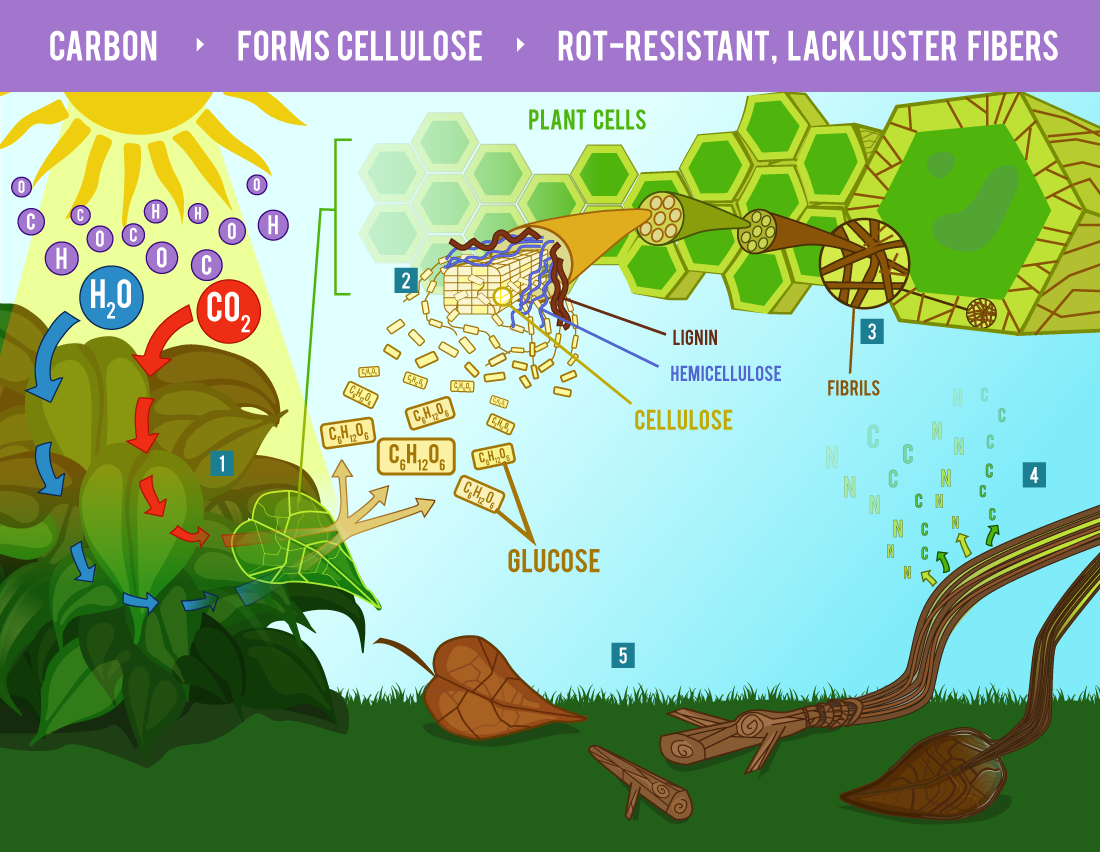 When a plant has been removed from the ground, its cells begin to die and the chlorophyll fades, leaving behind compact carbohydrates encased in brown fibers.

Okay so now that we better understand how nitrogen can lead to greenery in plants and carbon can lead to the brown, let’s explore a few common misconceptions on the Greens and Browns in terms of composting.

Green is Not the Only Color That Nitrogen Brings

Although chlorophyll (a plant pigment reflecting a green color) will always be present in plants, there are other pigments that can be found in plants that also absorb sunlight and reflect a wide range of vibrant colors.

Carotenoid is a type of pigment found in plants that reflect a variety of yellows, oranges, and warm red hues.
A list of plants that possess a high amount of carotenoids: Marigolds, cantelope, carrots, grapefruit, oranges and peaches. 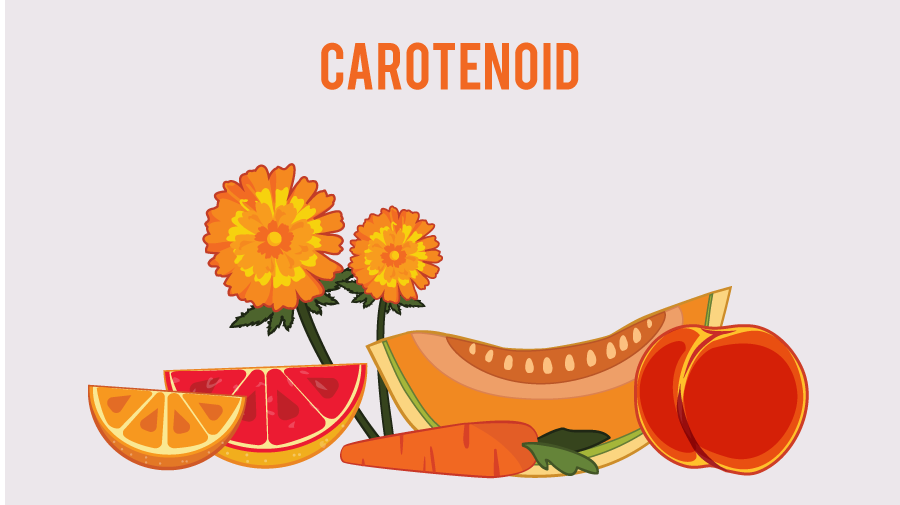 Anthocyanin is another plant pigment that reflects an assortment of blues, purples, and cool reds.
A list of plants that possess a high amount of anthocyanins: Irises, blueberries, grapes, red cabbage, plums, and eggplant. 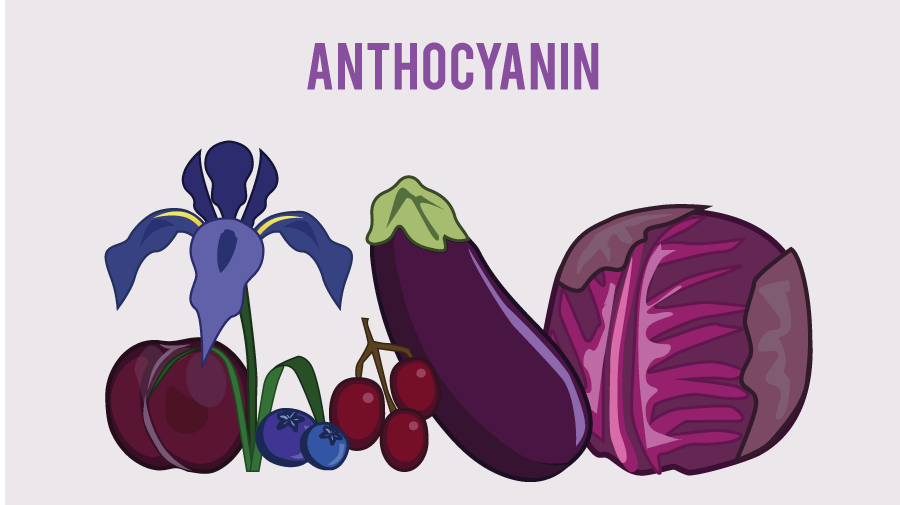 So to clear up this misconception, nitrogen doesn’t just promote the intensity of the color green in plants, but promotes the vibrancy of color in general.

Let’s take a quick look at food scraps – the most common compostables collected at home. 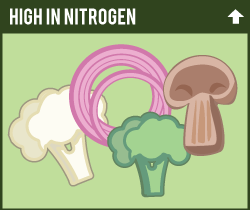 True, leafy green vegetables will have a high level of nitrogen, but there is an assortment of colorful vegetables that can also possess high levels such as cauliflower, broccoli, onions, and mushrooms. 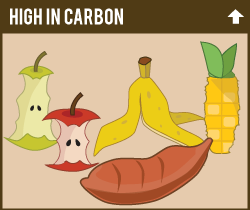 Fruit, which can come in every color of the rainbow, possesses a high level of sucrose – a type of carbohydrate. The high carbohydrates inherently means a higher carbon content. The same can be found with starchy vegetables such as corn, carrots, and beets. 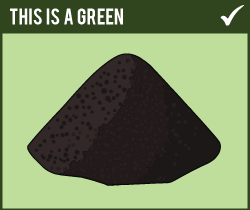 Spent coffee grounds, a dark brown material, is actually rich in nitrogen and should technically be on the “green” list despite the fact that there is no green color in sight.

So while the terms greens and browns can be misleading, so are the guidelines that go will it. I’ve seen many articles that say things like “Add one green for every two browns” or “Mix four parts brown to two parts greens”. These rules are far too broad to be applied to all raw matter; Why is this? Because within each type of organic material, there is a differentiating level of carbon and nitrogen – known as the carbon-nitrogen ratio (C:N).

Take a look at the graphics below. You can see that there is a whole range of items with varying degrees of carbon and nitrogen that theoretically fits within the Brown and Green categories.

Technically, any organic material that has a lower level of carbon in its C:N than what is optimal for composting (30:1) is a Green. 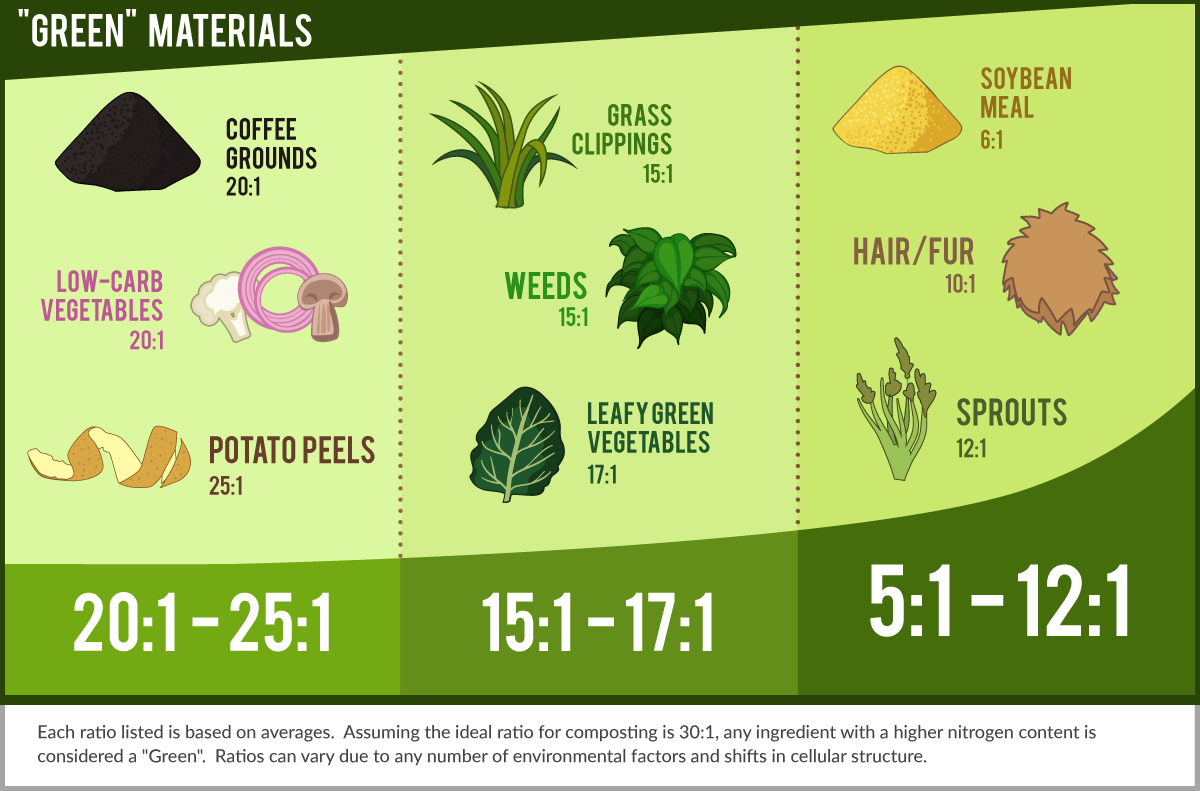 Following suit, any organic material that has a higher level of carbon in its C:N than what is optimal for composting (30:1) is a Brown. 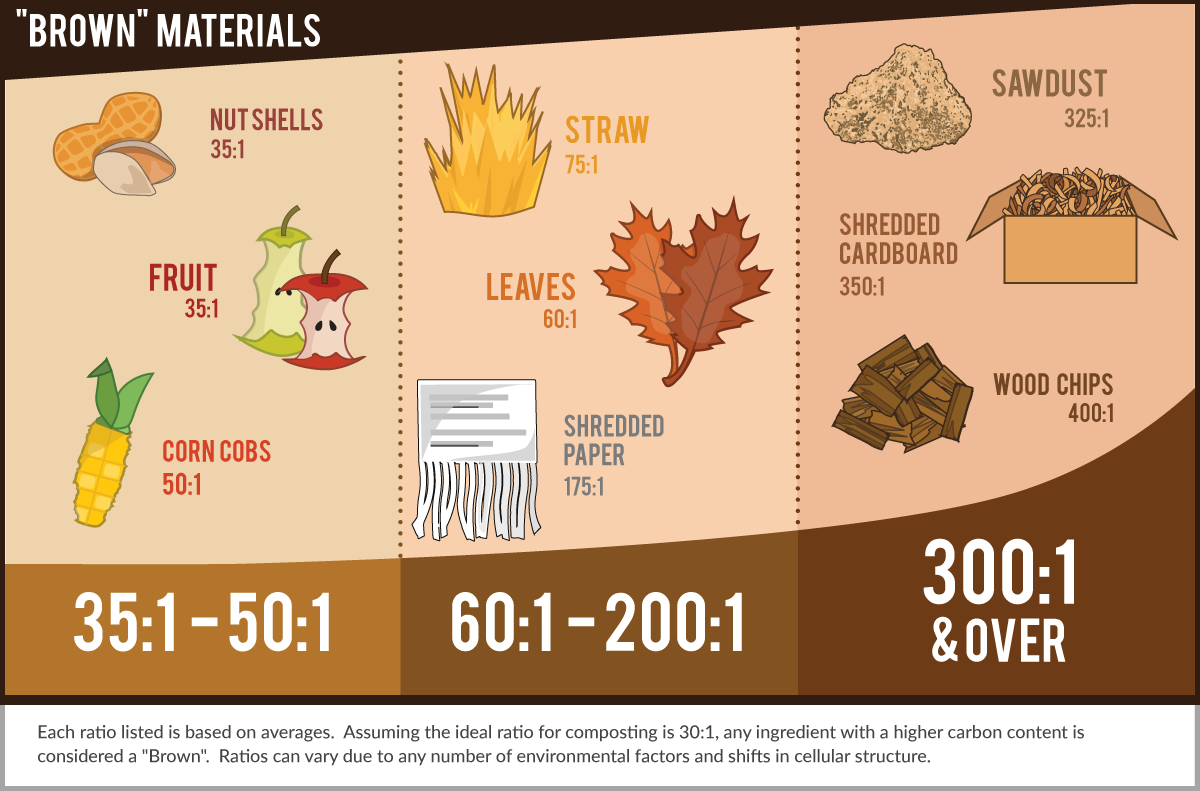 Using soybean meal (6:1) compared to grass clippings (15:1) is going to add a much higher nitrogen ratio to your compost pile. And adding one part shredded cardboard (350:1) compared to one part leaves (60:1) is certainly going to give your pile a much different, more carbon-heavy outcome.

Our recommendation is focus less on the idea of Greens vs Browns and more on the individual carbon-nitrogen ratios of each ingredient you are mixing in.

Common Misconceptions on Browns and Greens in Composting